Direct democracy begins to spread westward in the United States 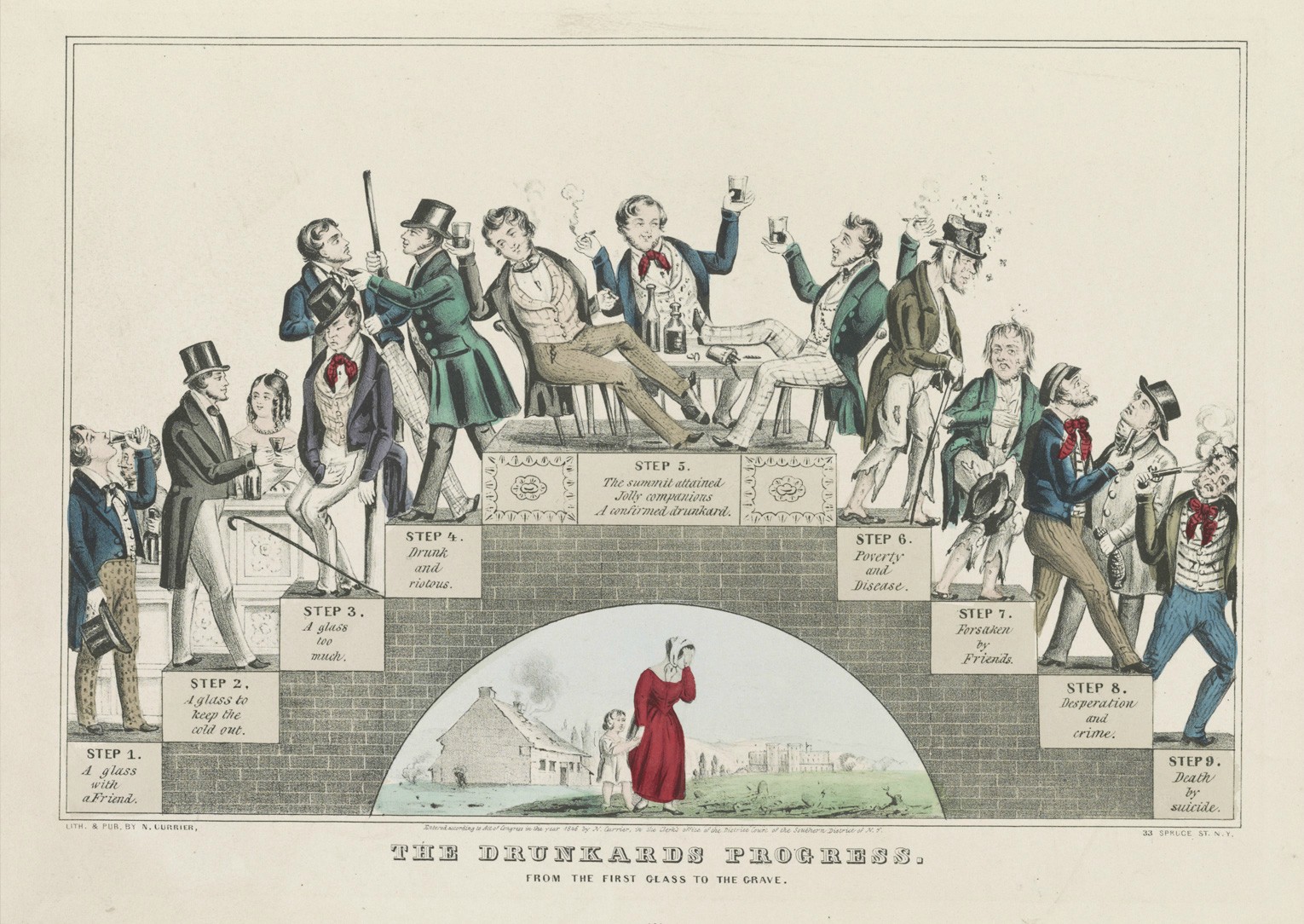 Ballot questions became an outlet for solving the difficult questions of the Mid-19th century, including temperance. Except for the states that passed total prohibition of alcohol every state created a version of the local option, which allowed citizens to vote on whether to allow the sale of alcohol in their area.

Beginning in 1878, the Progressive Era saw millions of American farmers began banding together to break the post-Civil War, small-farmer indebting crop-lien system with co-operative economics. They were opposed to the arguably corrupt and abusive practices of the national financial sector, and they attempted to improve their circumstances by forming the short-lived People's Party, a viable political party from 1892 to 1896, and engaging in populist politics. The party fused with the Democratic Party in the late 1890s, and entirely collapsed by 1909 to the two-party system.

Inspired by the efforts of millions of farmers, exposés written by investigative journalists (the famous muckrakers), and correlations between special interests' abuses of farmers and special interests' abuses of urban workers, Progressives formed nationally connected citizen organizations to extend this democracy movement. From 1898 to 1918, the Progressives, supported by tens of millions of citizens, forced direct democracy petition components into the constitutions of twenty-six states.

The constitutional placement of direct democracy petition components was seen by those citizen majorities as necessary. Given the obvious corruption in state governments, the lack of sovereign public control over the output of state legislatures was seen as "the fundamental defect" in the nation's legislative machinery. Advocates insisted that the only way to make the founding fathers' vision work was to take the "misrepresentation" out of representative government with the sovereign people's direct legislation (Special Committee of the National Economic League, 1912). Third parties and national organizations started pressing the issue of direct democracy in the 1890s, and were typically closely tied to other progressive issues like women's suffrage, recall, free silver, the labor movement, and direct election of senators. Labor organizations like the Knights of Labor started using frequent referendums to decide policy at the national level, and several unions like the General Master Workmen voted to support this model of direct legislation in politics. The most notable political party to take up direct legislation was the People's Party, commonly called the populists. The Populists put direct legislation in their in 1896 platform, and they would later that year win 5 Senate seats and 22 House of Representative seats.

Nebraska adopted the referendum for municipal governments within its boundaries in 1897. South Dakota was the first state to adopt the referendum, in 1898, patterning its system after that of Switzerland. The adoption of the initiative and referendum in Oregon in 1902 was widely copied and put in the constitutions of western states, and the system was popularly referred to as the "Oregon system". A leading advocate of direct democracy was William S. U'Ren, who pressed the issue within the Oregon branch of the Populist Party and the Direct Legislation League. However, it was not all successful.

U'Ren's story is told in McClure's Magazine in July, 1911 and can be found here.

Most notably, residents of Texas rejected the referendum because the version put on the ballot by the legislature required 20% of the vote. Other states where the constitutional amendments to place direct democracy failed include Mississippi, Missouri, Wisconsin, and Wyoming. By 1918 enthusiasm waned, and there would be a lull in the expansion of direct democracy for the next 50 years. Florida would adopt the right to the ballot initiative under a new state constitution in 1968, to be applied to constitutional amendments, and Mississippi would adopt a restricted form of initiative process in 1992.

Initiative and referendum (I&R) citizen lawmaking spread across the United States because state legislatures were unresponsive in creating laws that the people needed to protect themselves from lobby groups, laissez-faire economics, and the era's robber barons. Additionally, while legislatures were quick to pass laws benefitting special interests, both legislatures and the courts were inflexible in their refusals to amend, repeal or adjudicate those laws in ways that would eliminate special interest advantages and end abuses of the majority.